For many of those who visit the city of Athens, it is essential, mandatory and, above all, taken for granted that they visit every important archaeological site and museum in town. Then most of them stroll in the city centre and in the end a few will take the metro line to the port in order to visit a nearby island. However it’s a bit strange that most visitors of Athens ignore the fact that this city has a wonderful, rich, diverse coastline! One wonders why. So in today’s post we’ve decided to introduce you to the unique beauties of…

The coastline of Athens 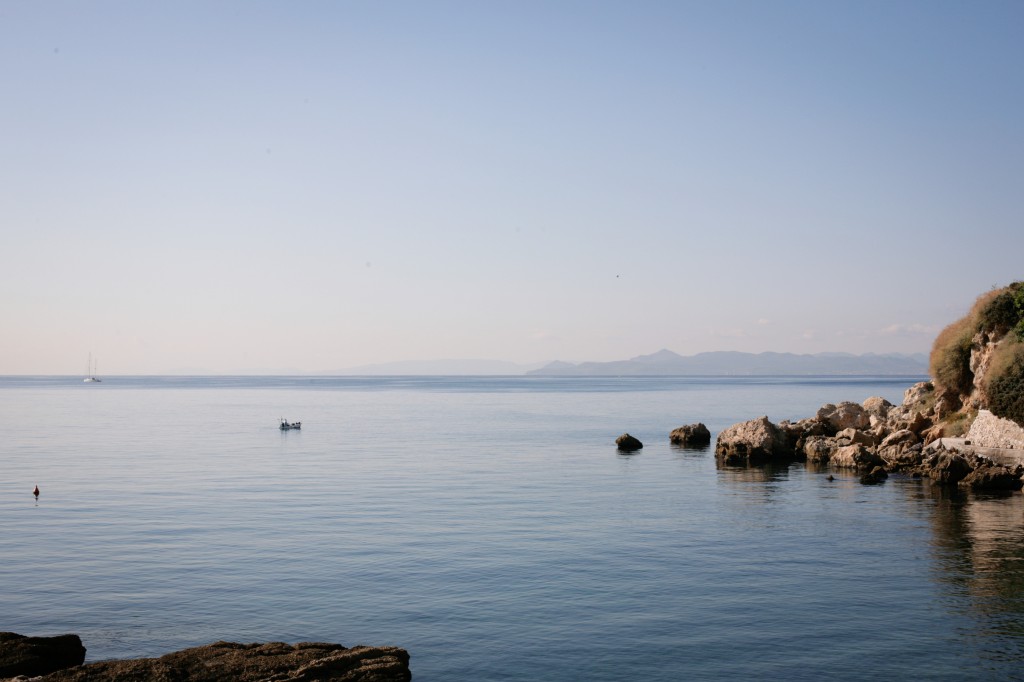 Let’s start with the main port not only of Athens but of the whole country. Piraiás (or Peireus or …beware visitor, because not any sign in this city agrees to the same writing of the name of …Piraeus!!!)  is the biggest and busiest port in the country. 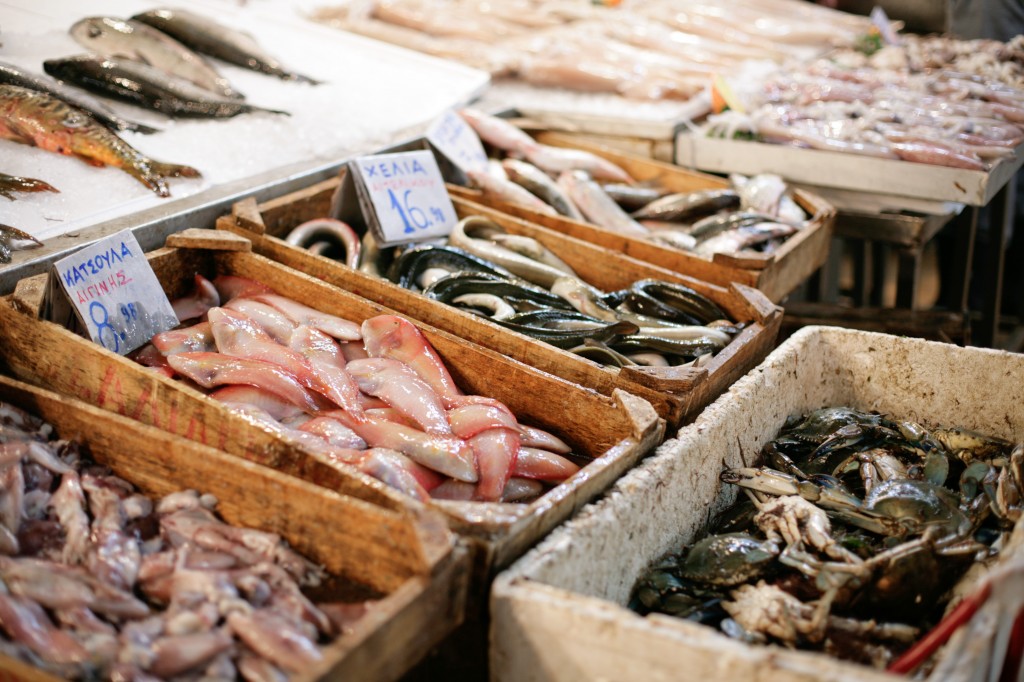 A lively place with a vibrant hustle and bustle which has all the pros and cons of a main port. Which, by the way, means that you’ll get to eat really well, especially if you’re into fish and sea food restaurants. In the barrio of Keratsíni is the central fish market, whilst in the barrios of Piraikí and Mikrolímano you can find genuine, old style fish taverns that serve humble but at the same time the freshest and tastier fish as they do so in the cuisine of the Aegean islands- where most of the fish come from. 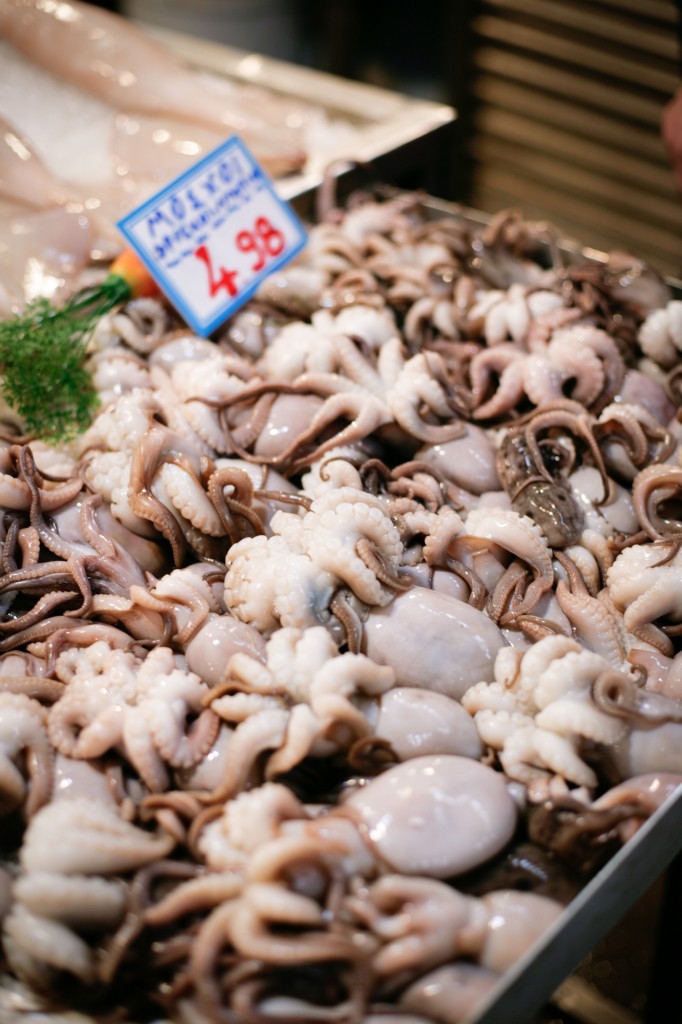 Following the coast towards the east, we approach the suburb of Fáliro. Fáliro is considered as one of the high profile suburbs of Athens, where rich Athenians used to reside in the 50es and 60es. It’s got a lengthy esplanade where you can walk peacefully by the beach among many others who take their afternoon walk, cycle or you can even see some elderly residents playing chess on enormous chess boards!

As we continue our route we reach Kalamáki, a seaside barrio with the largest marina in the country and an organized beach, the closest and easiest to approach from the city centre. We pass the old airport and after a while we find ourselves at Glyfáda , one of the cities hotspots, especially in Summer. Here you can find a large number of cafés and any type of eating place. From simple, plain taverns to restaurants that serve modern Greek cuisine. And from burger joints and famous pastry shops to wine bars and ethnic restaurants. 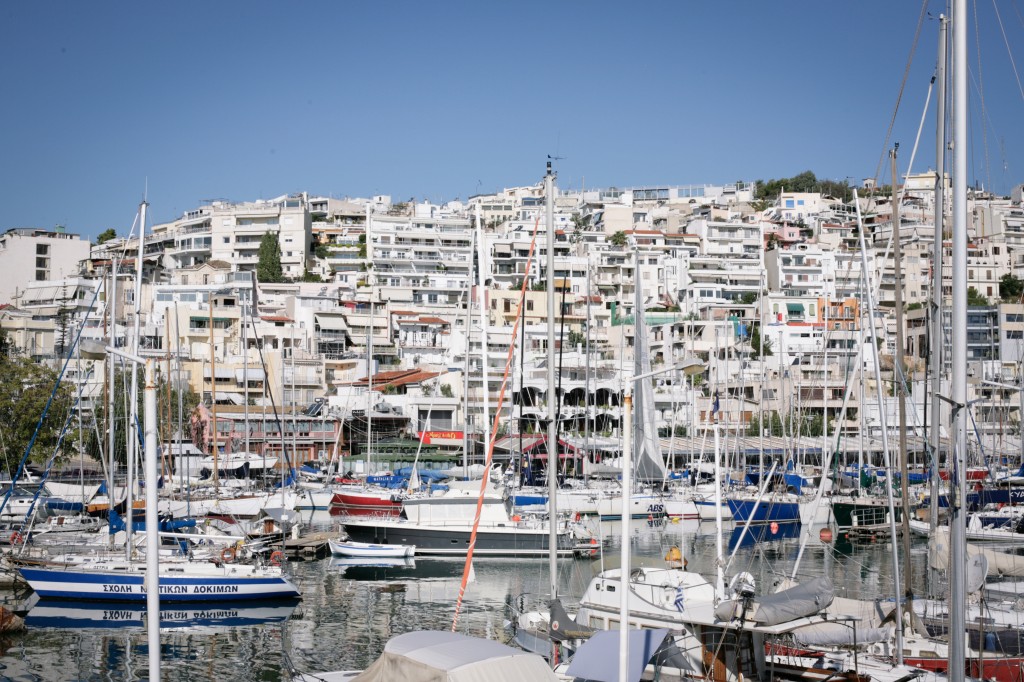 From Glyfáda to Várkiza we can find the best beaches that can be approached by public transport from the city centre. A beautiful coastline stretches for several kilometers. The ride is so enjoyable and ever so refreshing! When in Vouliagméni –where top score beaches are- a stroll in the area of Lemós and Kavoúri is a delightful experience. Paths full of green meet the blue sea- as blue as only the Greek seas can be!  After a day’s swimming and sunbathing, you can sit at a fish tavern, a mezedopolío or a café and enjoy a peaceful sunset before turning back to the city centre.

Summer is just around the corner. So if in Athens the hottest season of the year, don’t forget –or don’t neglect!- to visit the city’s most attractive and charming coastline!